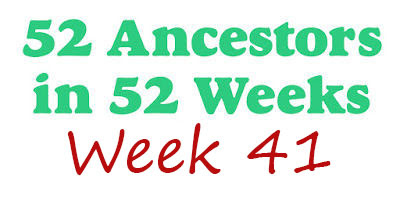 Robert Gregory was born in Aldbrough, Yorkshire, England sometime around 1823 or 1826. I'm not completely sure which. Some of the censuses say 1823, others say 1826. There are also christening records from the small area for early 1824 and one from 1827 for the name Robert Gregory. So, I think he is either the child of William and Margaret Gregory or John and Hannah Gregory. Again, I'm not sure which it is. One of these days I'll send a request for his marriage record, which should have at least his father's name on it.

In the second quarter of 1850 he married Mary Ann Alderson. According to the 1851 census he was an Ag. Laborer. They soon had a child named Mary Ann. Then, they up and moved to Durham county (a couple miles away really) to work in the coal mines. They lived in Newfield for a while, having more kids. Eventually Robert started working at the Castle Eden Colliery, and moved his family into housing there.

Sometime in the second quarter of 1897, in his 70's, Robert died in Easington, Durham, England. 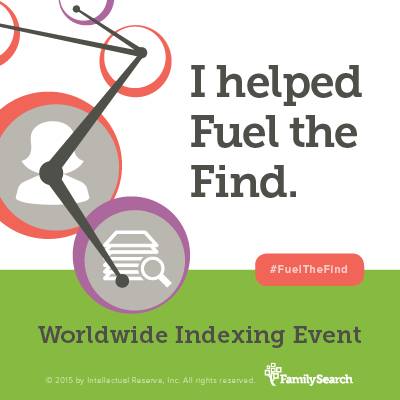